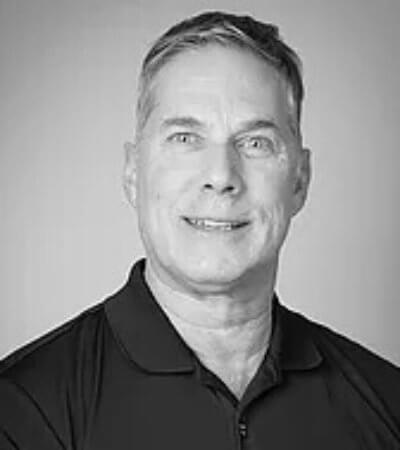 Dr. deGruchy has maintained a busy wellness-based practice in Ottawa since 1984. He is currently the chiropractor for Ottawa’s professional hockey team and is an ambassador for CHEO’s Big Step program. In addition, Dr. deGruchy maintains an active role on the Ontario Chiropractic Association’s board of directors.